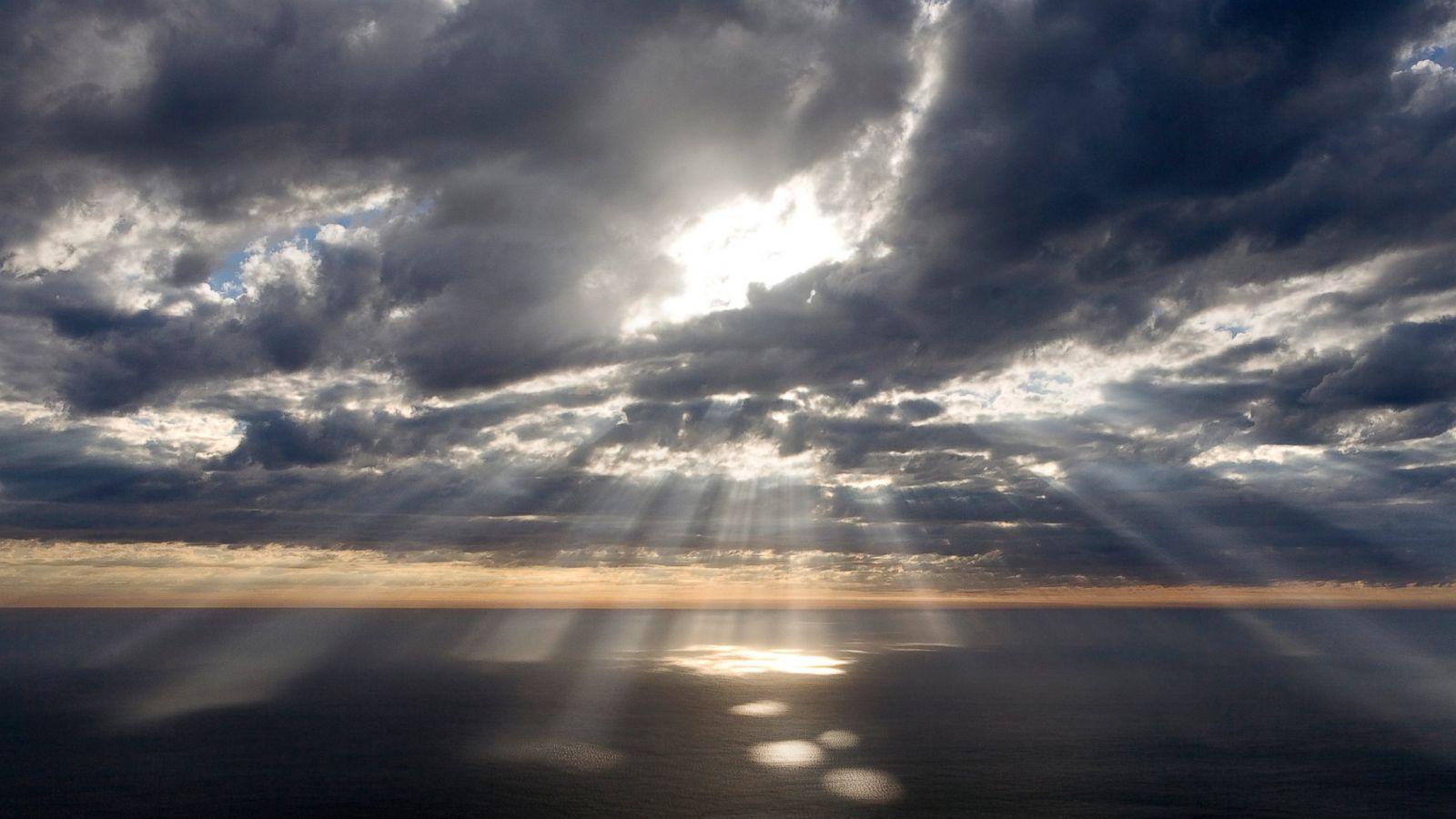 Is God real? In short, yes, and this is much easier to perceive when we first consider how our perception of reality has been distorted by our culture: Have you ever suspected that you are living in the matrix? If so, you are not alone. Many very smart people have considered this to be a very real possibility. For example, an Inc.com article notes that billionaire Elon Musk (of Tesla… Read More

Evidence for God from Science Darwinism is wrong. A little story helps to put Darwinism into the broader context of the history of science: Your neighbor Steve receives a knock on the door one day, and two police officers inform him that they are taking him down to station to answer some questions about a recent murder. He is brought to the station and seated in an interrogation room. A detective enters and proceeds to… Read More

Articles • Evidence for God from Science

There’s nothing buttery about the truth. Imagine if, one evening, you were enjoying dinner at a restaurant until a person at the next table lit up a cigarette and clouded your face with smoke. You politely point out the no smoking sign on the wall, but the person smoking the cigarette defends himself by insisting that the sign is “nothing but” ink and paper. He defies you to prove otherwise. Such arguments (which C.S. Lewis referred… Read More

The origin of life, and the man behind the curtain. Articles • Evidence for God from Science • Science     about atheism, argument about god existence, atheism about, Evidence For God, evidence of god existence, Miller-Urey, on the existence of god, Origin Of Life, theory of origin of life

Posted on November 6, 2019 By Scott Youngren “Philosophy is a battle against the bewitchment of our intelligence by means of language.”  Ludwig Wittgenstein By describing themselves as “evolutionists,” people who subscribe to Charles Darwin ‘s theory are pulling off (either deliberately or subconsciously) what amounts to a philosophical Trojan Horse. For those who don’t recall the history behind this term, below is an excerpt from the Wikipedia Post for Trojan Horse: The Trojan Horse is a story… Read More Whether or not there exists such a thing as “fake news” (as Donald Trump suggests), there definitely exists such a thing as fake history. One particularly pernicious piece of fake history is the story that there exists a conflict between science and Christianity. This core tenet of atheist propaganda is perpetuated on the internet by the uninformed, and those with an atheistic agenda, but is not taken even the least… Read More