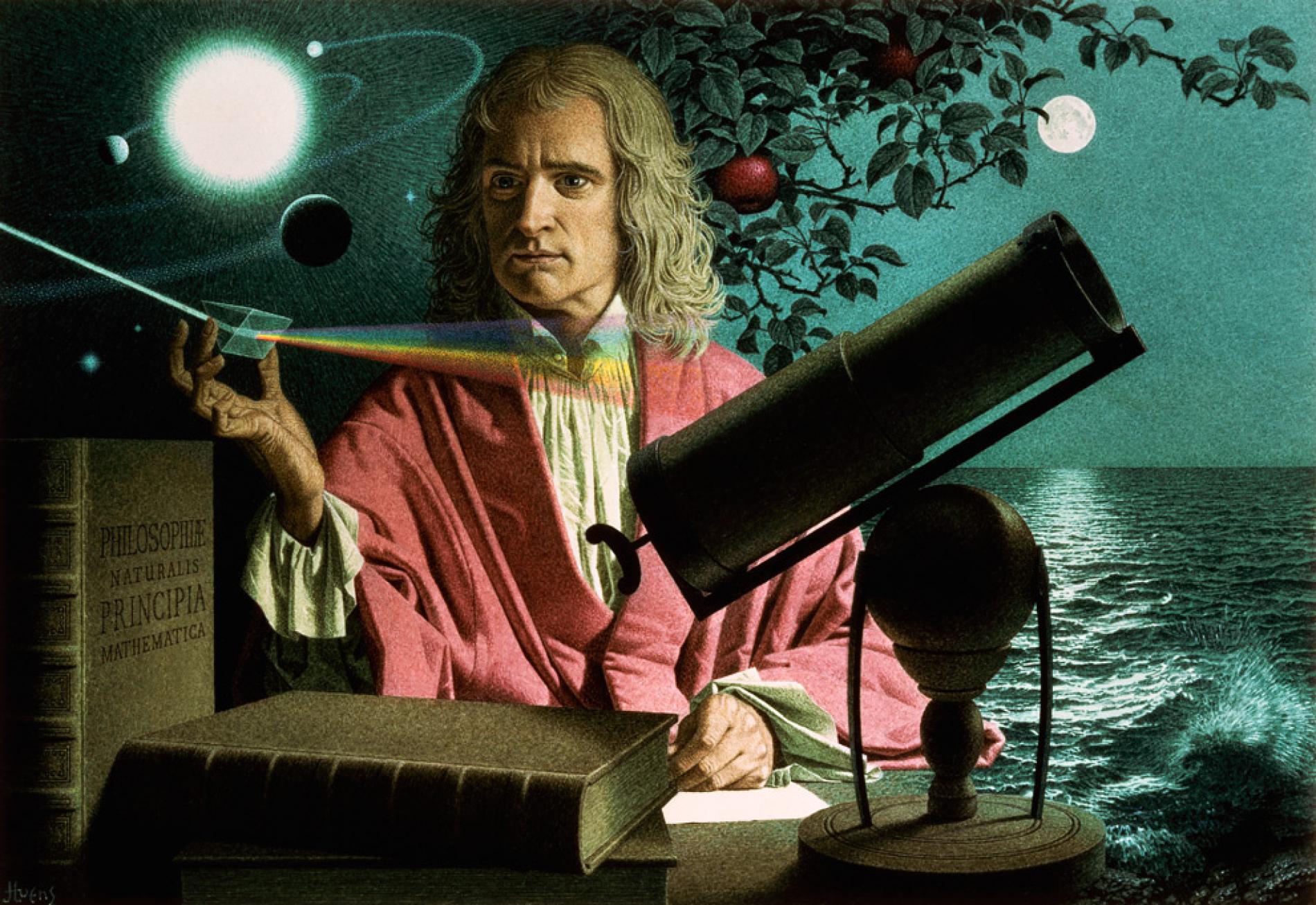 “Blind metaphysical necessity, which is certainly the same always and everywhere, could produce no variety of things. All that diversity of natural things which we find suited to different times and places could arise from nothing but the ideas and will of a Being, necessarily existing.”

Please also read my post titled Without Christianity, There Would Be No Science, in which I explain how historians of science virtually unanimously accept that science is a product of Christianity and Christian belief. Please also read The Soul of Science: Christian Faith and Natural Philosophy by Nancy Pearcey and Charles Thaxton to explore this topic in more depth.